This is post 4 of 6 in the series “NoSQL Essentials” 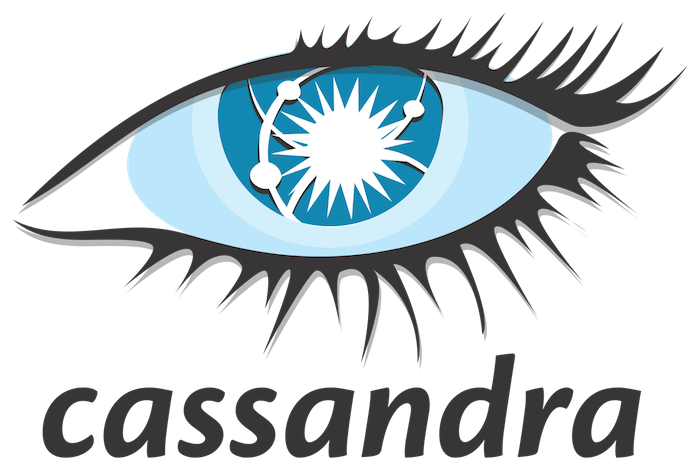 Just like all NoSQL database types, you have a lot of databases choices. Common column-family data stores include HBase, Cassandra, Amazon SimpleDB and Hypertable. HBase was built by Apache and is debatably the most popular column-family store. However recently Cassandra has been getting a lot of attention, so that is what I will be covering.